Halloween Icons and the History Behind Them 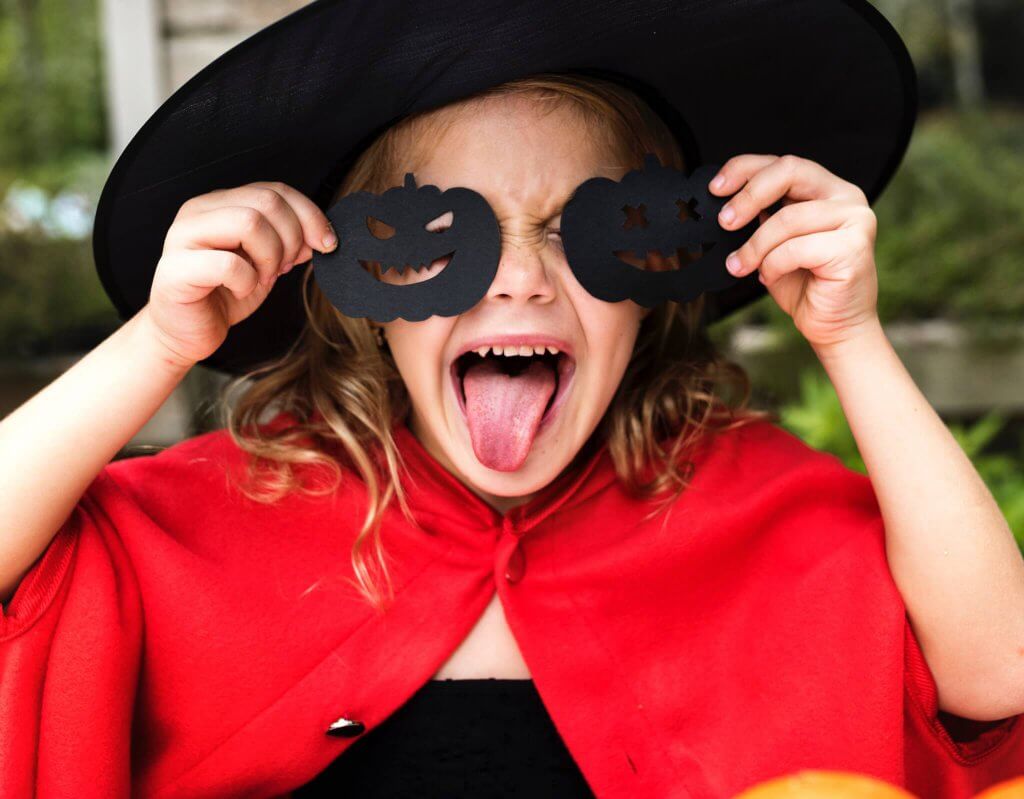 Halloween is upon us! With summer flying by and the cooler months coming to central Ontario we are fast approaching the spookiest night of the year! Halloween has a very rich and fascinating history. Today there are many symbolic Halloween figures that are found at front doors and on front porches every year, but have you ever wondered how they came to be so iconic?

Interestingly, many Halloween classics originate from ancient Celtic culture. If you’re looking for inspiration this Halloween season, or just enjoy some quick facts, here is a bit of background of some of the most iconic Halloween figures that appear on doorsteps and porches everywhere on Halloween eve;

This Halloween classic didn’t actually begin as a pumpkin. Starting in Ireland where pumpkins didn’t exist natively, jack-o-lanterns began as facial carvings in turnips lit with embers which, according to ancient Celtic culture, helped keep evil spirits away. Placing one or more at the front door was considered a way to keep spirits away from the home. Pumpkin carving has become a staple Halloween tradition in North America, and jack-o-lanterns are found on nearly every front porch on Halloween eve.

The tradition of the black cat actually traces back to the middle ages when black cats were attributed to witchcraft and even the devil himself. Becoming a sign of looming bad luck or evil from this for centuries, the black cat has become a staple Halloween classic due to its spooky historical associations.

The association of bats and Halloween also arises from ancient Celtic culture. Before Halloween, Celts celebrated a holiday known as Samhain; a day when it was believed that the line between the living and the dead became blurred (and which many believe is what modern Halloween evolved from, also taking place on October 31st.) Part of these celebrations included the lighting of many large bonfires that attracted large amounts of insects. Bats would naturally appear in large numbers to feed on the insects on the night of Samhain, and the resulting association became history.

Another remnant of the Samhain celebrations, skeleton costumes were thought to help ward off the living dead during the night of Samhain. In addition to being a general symbol of death and mortality, skeletons have long held a place in traditional Halloween decor.

Halloween has a rich and deep history that has made it to evolve into what it is today. While it is always a memorable time of year that can be exciting for many, we also want to remind you of some quick tips to staying safe this upcoming Halloween season;

No matter your plans or costume, the folks at Kempenfelt Windows and Doors want to wish you and your family a very happy and spooky Halloween!